We all struggle to say what we mean sometimes, but for a person living with dementia this can be an all too familiar problem. As the illness progresses, it affects the person’s ability to process information, with their responses often becoming delayed. Words can easily become confused and sometimes lost, and the inability to understand or to be understood can be a very frustrating and frightening experience. So what can we do to help?

What communication problems do people living with dementia face?

Firstly, we need to understand what to look out for. There is no single identical shift in the way people with dementia communicate; this varies from person to person and from one stage of dementia to the next. But typically, changes in communication may include:

How can we communicate effectively with people living with dementia?

Confusion with speech can cause people with dementia to feel distressed and isolated, but thankfully, communication between people is so much more than just the words we use.  When conversation becomes more difficult for somebody with dementia, gestures, expressions, body language and physical contact are all helpful ways of conveying meaning.

Using a variety of both verbal and non-verbal communication strategies can reassure people with dementia and help put them at ease. Creating an environment in which they feel safe and relaxed isn’t just important for their general wellbeing, it can also help them to communicate more easily too.

Along with thinking about your own communication, it’s important to be able to understand the signals that a person with dementia is giving you about their feelings. As well as listening carefully to what they say, try to be sensitive to their body language and facial expressions. At times, this may be the best or only way that they are able to tell you something. Showing them that you are listening and you understand how they are feeling can be so significant for someone with dementia, providing comfort and reassurance. And if you can convey meaning with a hand-hold, a hug or a warm smile, this can be incredibly powerful.

After all, sometimes the most important messages don’t need any words at all. 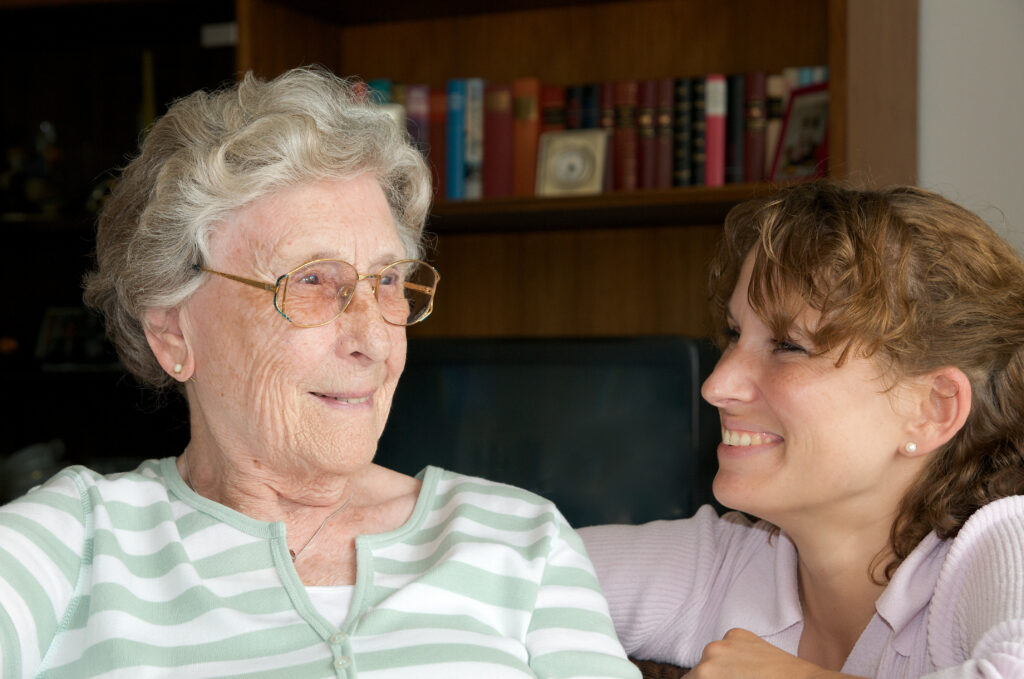 We can all experience changes in our mood, energy levels and behaviour as the day goes on, but those living with dementia can be especially affected as daylight begins to fade.
Read more 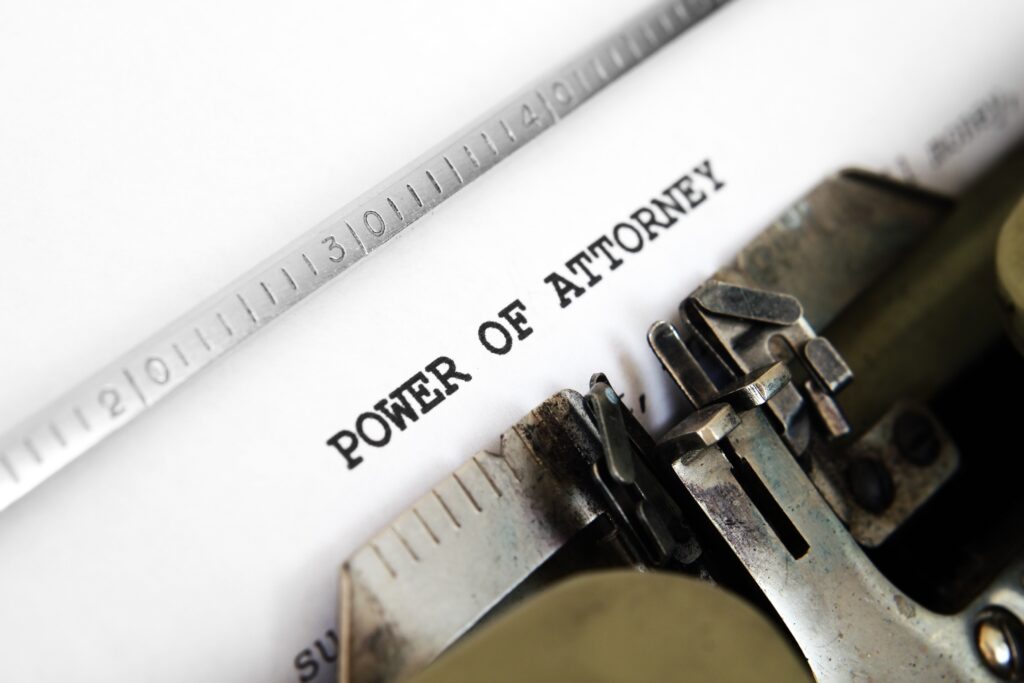 A power of attorney is a legal document that gives someone else the right to make decisions for you and act on your behalf. The person you choose to give this right to is called your attorney.
Read more 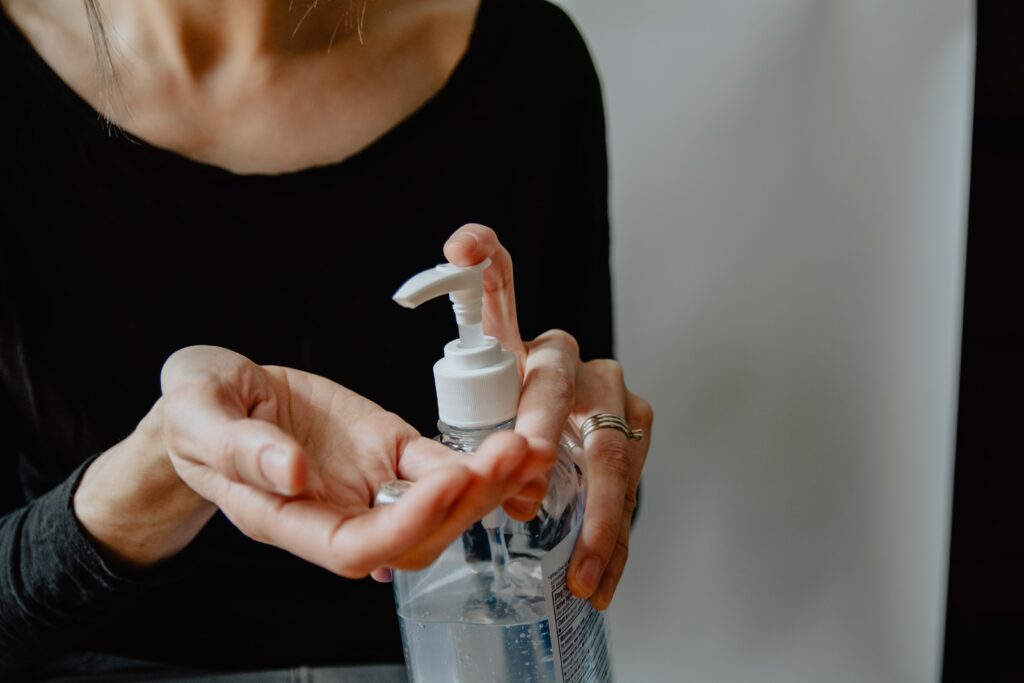 We all know that staying active is key to maintaining a healthy lifestyle, especially as we get older.
Read more

If you’d like more information about our services in Leeds, simply complete our contact form. Or if you’d prefer an informal chat, call us on 01138730133. Our team are experienced, professional and reliable, and can answer any questions you may have.